Panda Vision Inc.
is an agency / production company specializing
in creative production
with the theme of [digital x entertainment].
The company name (Panda Vision) includes the desire to become a popular person who is kind and loved like a panda all over the world. 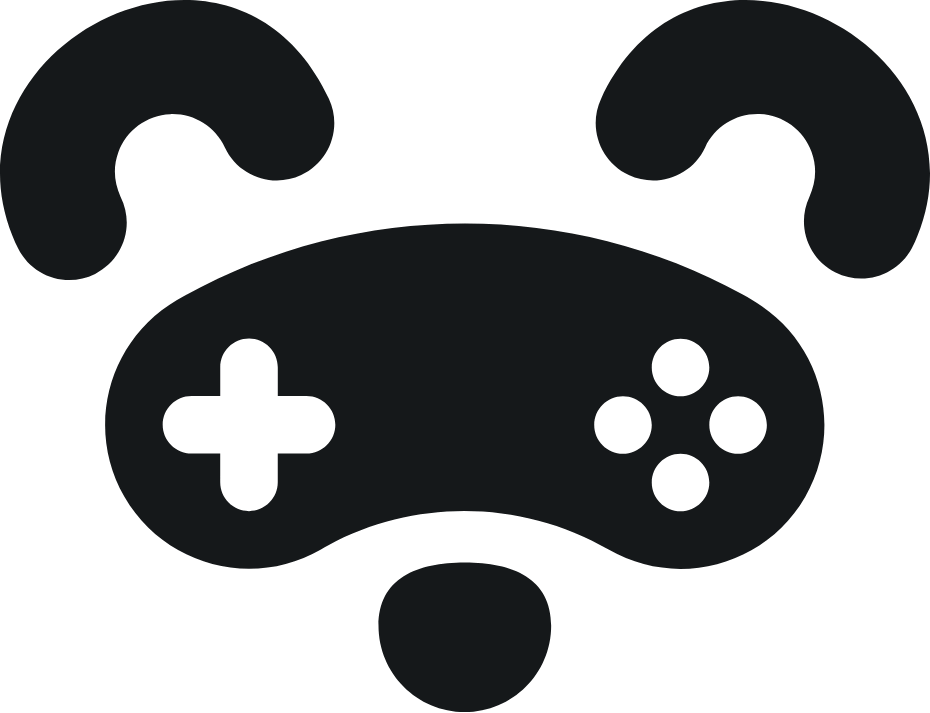 Through our business, we will improve the environment surrounding human beings and bring affluence to our hearts.
Even in the modern age of digital transformation (DX), high-quality entertainment that feels the warmth of people is necessary. We provide content development and entertainment experiences that anyone can enjoy with peace of mind regardless of national borders, races, or genders. Our important vision is to improve the natural and social environment surrounding humans.

ATSUSHI SANO
Born August 11, 1977 in Kurashiki City, Okayama Prefecture.Graduated from Waseda University Faculty of Political Science and Economics. Joined a publishing company as a new graduate and experienced manga editing. After that, after experiencing editing and writing for medical magazines and money magazines, he joined Yoshimoto Kogyo Co., Ltd. halfway in 2007. After being assigned to the editorial department of the comic magazine “Comic Yoshimoto”, he was transferred to the Osaka head office after working in the publishing business for 4 years, in the public relations / PR department for 3 years, and working in the theater for 6 months when the new theater opened. He has two years of experience as a TV program producer and two years as a producer in the digital content department. After being transferred to the Tokyo headquarters again and experiencing the CD / DVD marketing department, he retired from the company and became independent in 2019.